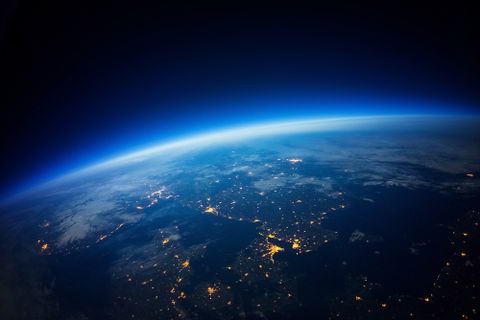 MCLEAN, Va. – June 13, 2018 – The U.S. Air Force has awarded Northrop Grumman Corporation (NYSE: NOC) a contract to sustain and modify a worldwide network of ground-based radars deemed critical to the success of its missile warning/missile defense and space tracking missions.

The competitively awarded Sustainment and Modification of Radar Sensors (SMORS) indefinite delivery/indefinite quantity (IDIQ) contract has a seven-year period of performance and value of up to $866 million.

“This win reflects the Air Force’s ongoing trust in Northrop Grumman’s sustainment, engineering and radar expertise, as well as our deep commitment to the success of this mission,” said Ensor. “We are honored that the Air Force has chosen us to support these unblinking eyes for U.S. forces on a modern threat environment that extends into space.”

The work will take place in Colorado Springs, Colorado, and Linthicum, Maryland, as well as at radar sites located worldwide.