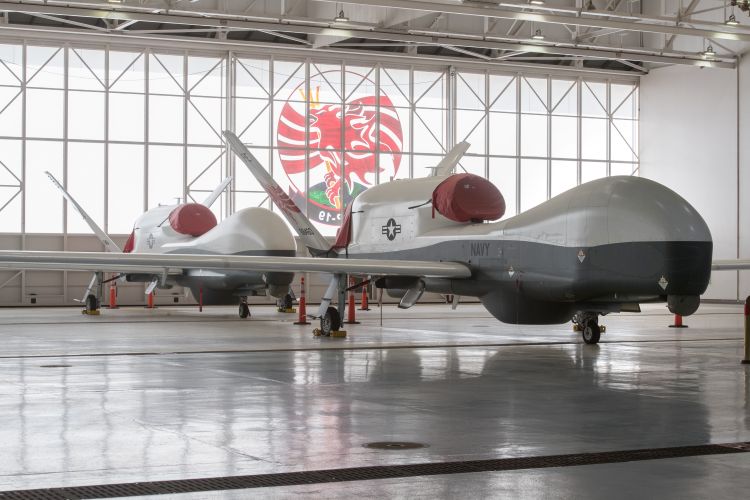 Northrop Grumman Awarded $128M Contract by US Army to Provide Operation and Sustainment of Live, Virtual and Constructive Training and Simulation Environments